The CIO of the Year ORBIE Award recognizes CIOs who have shown excellence in technology leadership in Philadelphia. Congratulations to this year’s award recipients! 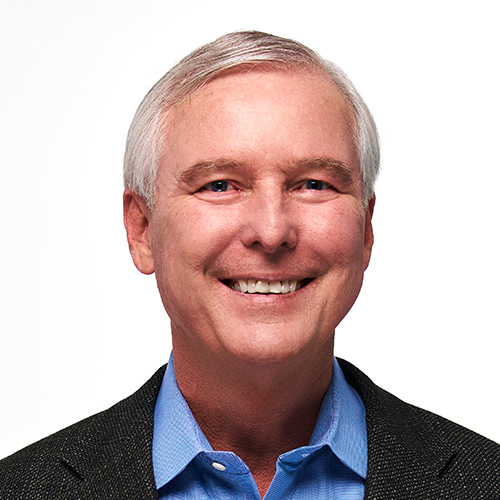 Philadelphia CIO of the Year Awards sponsors are highly valued partners invited by local CIOs to experience the unique opportunity of recognizing the senior technology leadership of top organizations in Philadelphia through a series of year-long events. 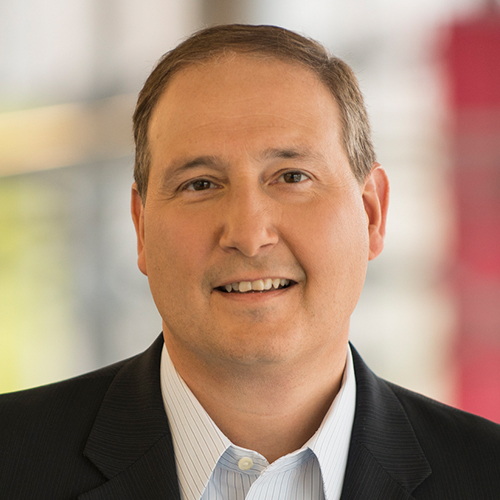